The Dreaded Thought of Returning to Homeschooling 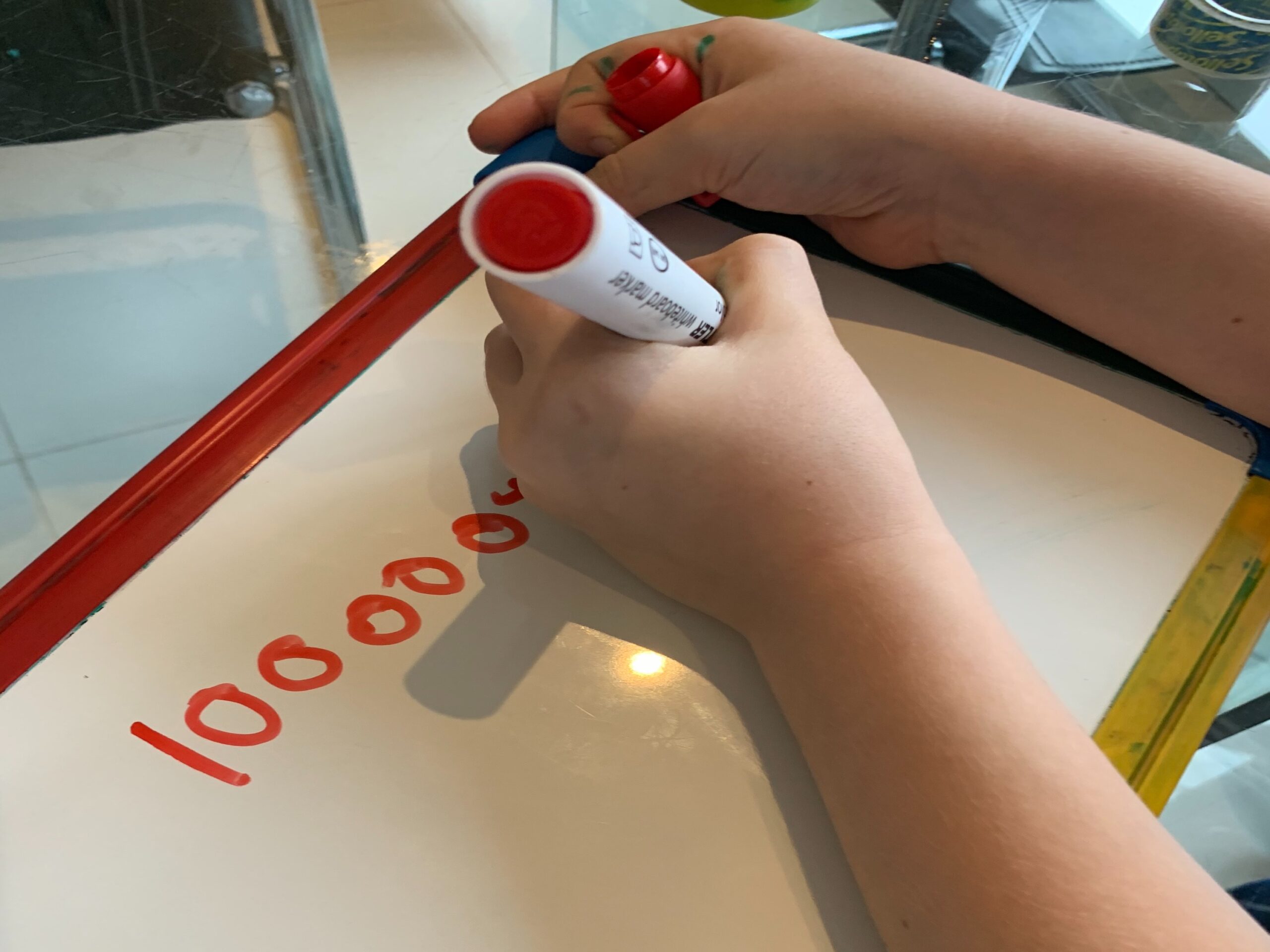 Yes, I want to keep the kids safe at any cost but the thought of going back to homeschooling gives me the deathly dread! Three kids; a newly turned 5 year old who now thinks he’s super grown and delegates his school work tasks between adults to be ‘fair’ and will refuse to read to […]

The Benefits of Sleep 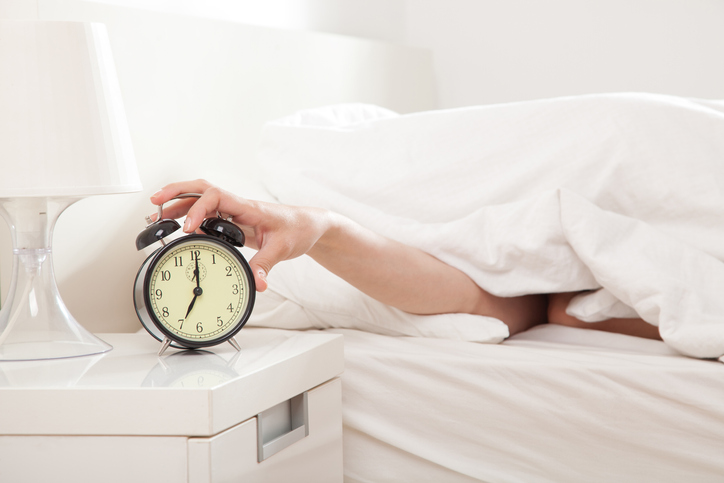 Sleep is a necessity. It is obviously vital to our health and well-being being that our bodies need drift off to sleep each day. Its impact on our daily lives is a big one so let’s check out what exactly sleep does for us… LEARNINGWe have all been there… hard to focus on important information […]

Raising a Left-Handed Child in a Right-Handed World 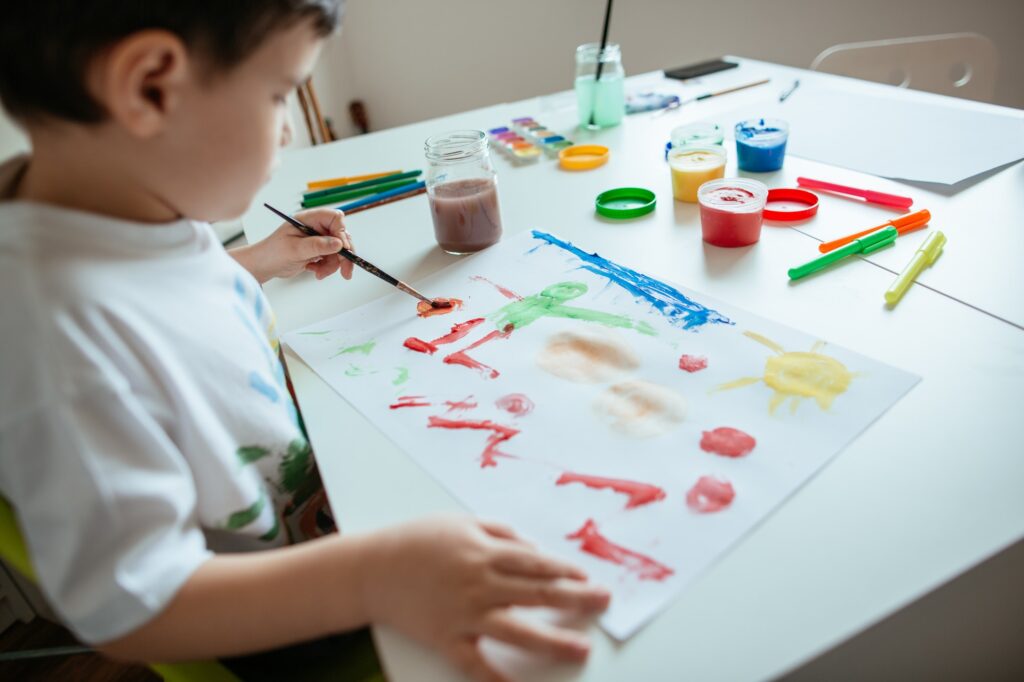 Around 10% of the world’s population is left handed, it is no surprise that we live in a world that is made from righties. Thankfully, life is now easier for leftie children with left hand friendly tools such as scissors and pencil grips and even a left-handed guitar if your child plays music. Although not […] 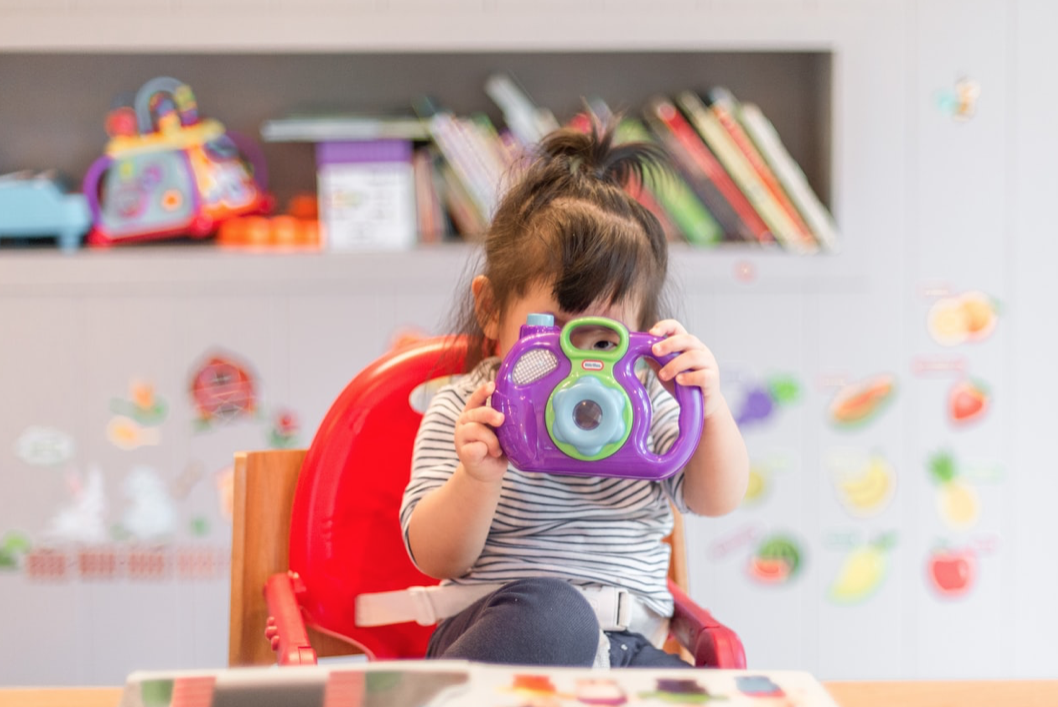 Just like there are many different teaching methods, there are different ways to learn and understand new information. Every child has different learning preferences. For example, some learn better by hearing whilst others by doing. As a mother of two children who completely differ in their learning styles, during lockdown I have been really focusing […]

Dyslexia doesn’t just affect us academically! Heres an interview with a 10 year old affected by it. 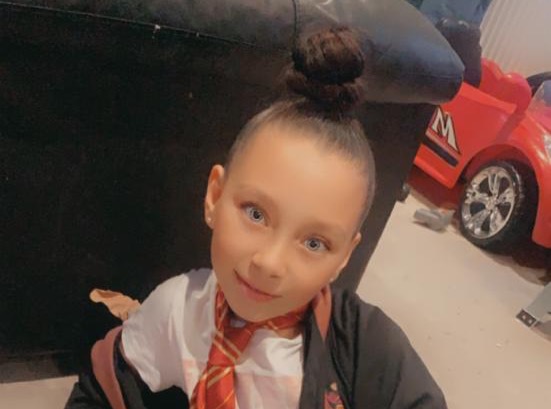 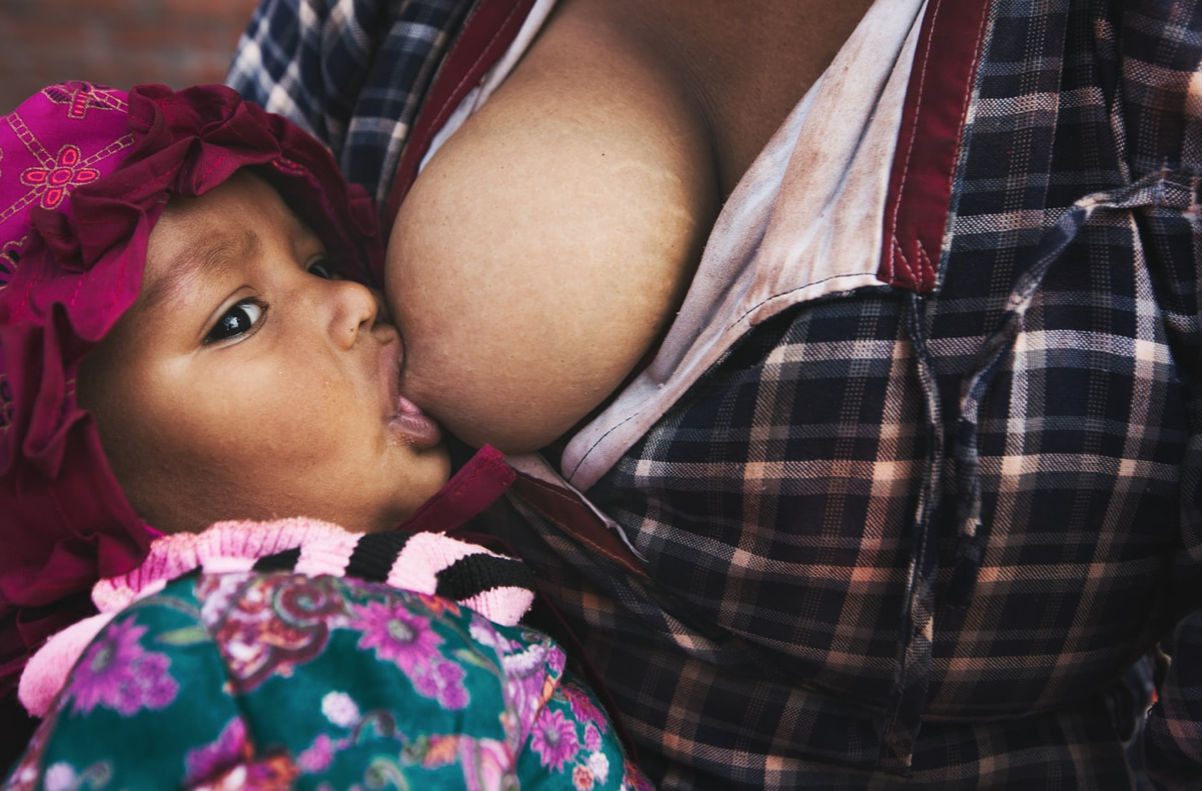 Earlier this month, we celebrated Breastfeeding Week over on Instagram. Whilst it’s great to have a week where it is recognised internationally, I think it deserves to be spoken about openly all year round! Let’s take a look at some benefits backed by science. The thing that is so great about breast milk is the […]

How Important Can Play Be? 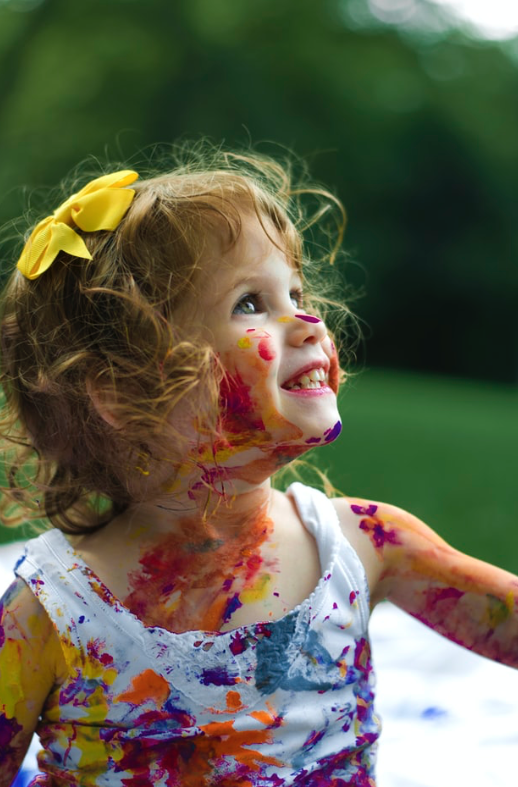 If you are a parent who has never experienced stepping on lego before, first of all congrats! Second of all, men are always saying nothing hurts more than being kicked in the balls. However, I think stepping on lego is probably up there. If it wasn’t for the fact they are a good distraction when […] 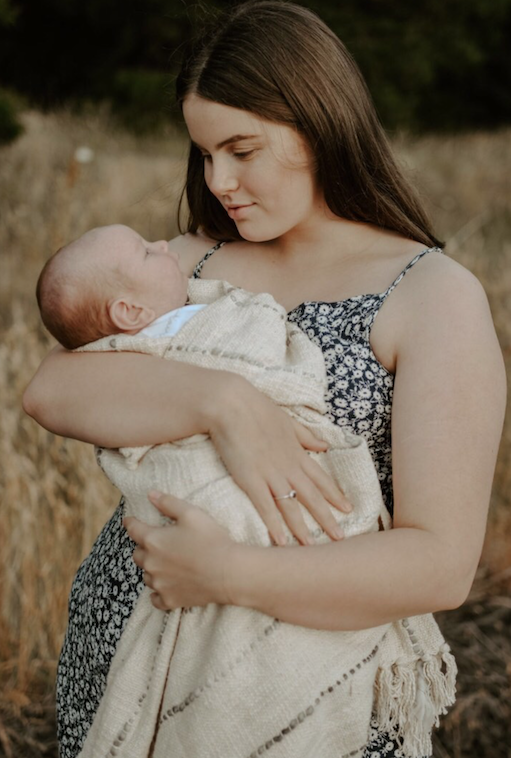 Guest Post: How To Tell Your Child Is Having Difficulties With Food 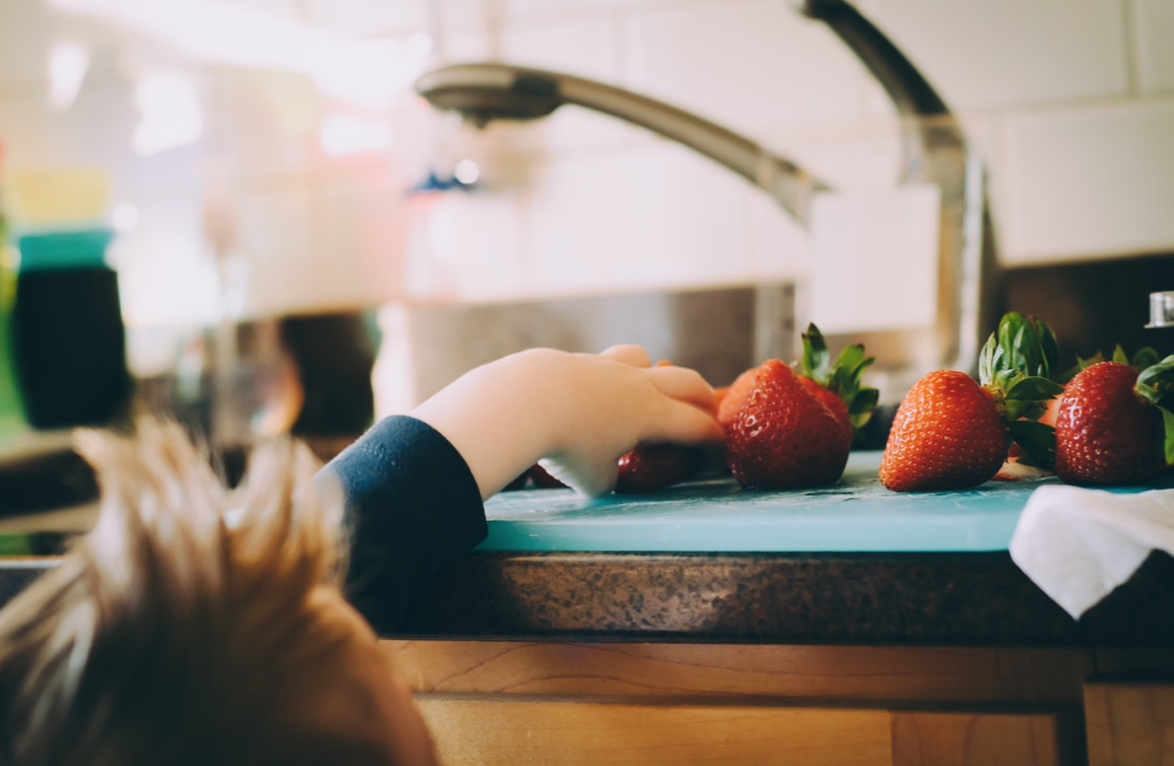 Many children encounter difficulties with food at some point during their growth and it isn’t always easy to understand if it is just a phase or something more. Often a child that struggles with food for a long time after the age of 14 months turns into a fussy eater and even if the calories […] 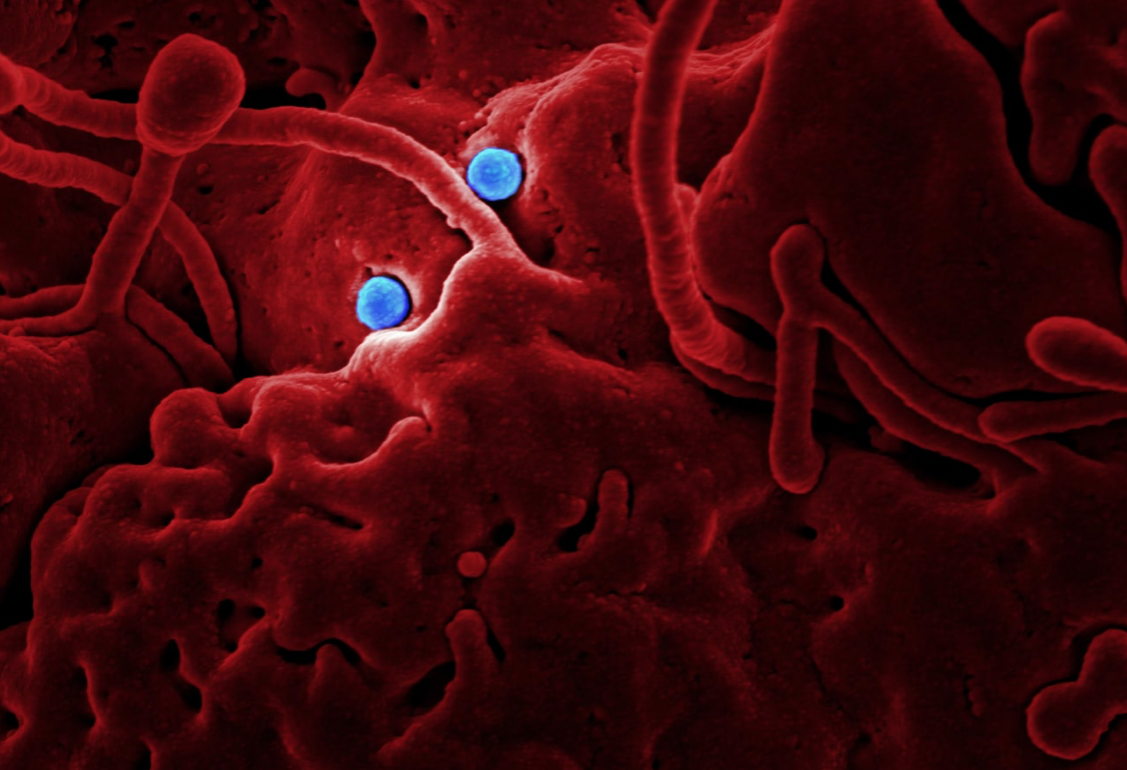 Growing up with Sickle Cell Disease wasn’t too bad but then again, I didn’t understand what was wrong with me. I never really had that conversation with my parents about the fact that I had Sickle Cell Disease. It was never truly explained to me. All I knew is that I was different. I had […]