During my 3 pregnancies, I would often talk to my bump and check in with them. I remember having conversations about how I was feeling, and always asked them “how are you today?” Almost as if I was waiting for their response, after giving them a gentle prod.

I gave birth to 2 boys and a girl in the best of health. As infants do, they climb and they fall, but the solution was simple: you just found a plaster and the injury was healed.

My daughter, like the rest of the family, actively engaged in sport and she was part of a regional gymnastic club entering competitions. She then went on to play football and it was during her later teenage years that she started to complain about pains in her joints and she would often be in tears. One day she was unable to walk, she had no injuries that she could recall, so I booked her in to see the doctors. My GP sent her for some blood tests and the diagnosis was Lupus. 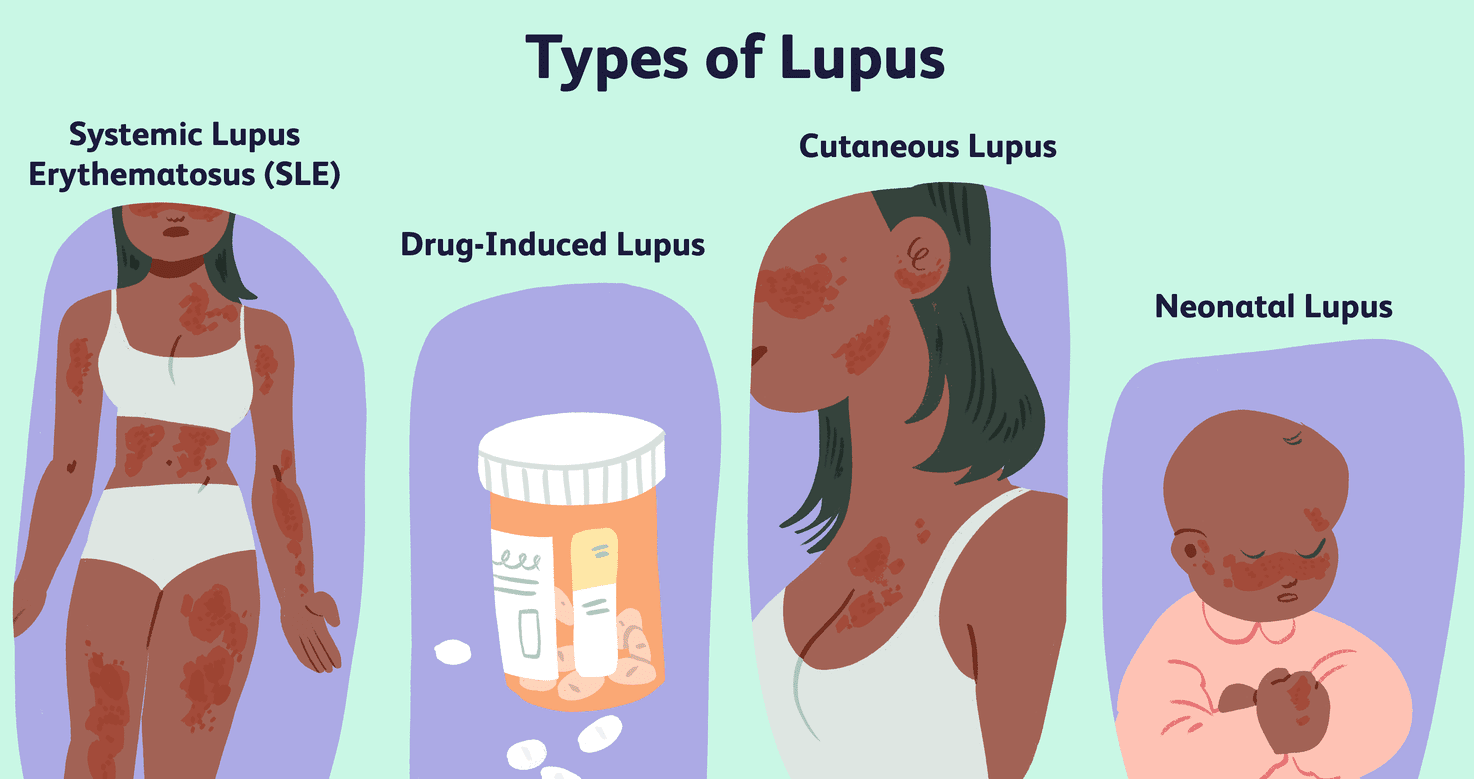 We were told the type of Lupus that she had was systemic and incurable. As she had four antibodies fighting against her immune system, this meant that they were able to travel around her body randomly attacking any organ at any time. I didn’t know much about it at the time, so I did some research. Lupus meant that she could have problems with her heart, lungs, kidneys, liver, or in fact any organ. I was so dismayed of what I had found because this time I knew it was different, as I couldn’t find a plaster for this injury. Accepting that there was no cure was the most painful part of it all.

My daughter often had episodes which came at the most unexpected times, as one minute she would be fine, and then she would go to a point where she was unable to walk, or use her hands, or sleep at night. There were days when she struggled to get out of bed but being a fighter, she would go on to university and her part time job, with her crutches in her car, as she was determined that she was not going to be defined or beaten by the lupus.

I was so glad that she had the attitude she did, but for me I was hurting inside. I knew she was a tough and intelligent cookie, and this was an invisible illness she could easily disguise from me – the worrier! I remember we had conversations when we battled over her medications, sometimes as much as 13 tablets a day. There was a period when she gave up on her medication, as she said taking them made little difference. Her dad or I went to every hospital appointment and had to challenge the consultants, as we felt they were using her as an experiment with so many drugs. My daughter soon became so disengaged with the system, that required her to take two weekly blood tests, that she just stopped challenging. It became so much of a problem, that I remember putting together a spreadsheet of all her symptoms and asking the consultants to review her medication. In fact, we moved her across 3 hospitals before we were happy with her care. It was really difficult trying to speak up for her as she would often become so frustrated, and tell me to just “leave it, mum!” But as a Mum, we think we know best!

Eventually I guess I had to accept that she was moving into adulthood, even though in my mind she will always be my little girl. Looking back, I remember how hard it was getting her to engage in a conversation. There were many times when she would tell me “Mum, it’s just an illness that I take tablets for”, “Look Mum, I travel around the world and I can physically get up and go to work. We go gym together although I have had to change my routine, but I’m living my best life”. So, you can imagine discussing it as a “issue”, soon became an issue in itself.

She is now approaching 30, and I guess I struggled to understand how a child so agile (and with no history of illness), developed this life-threatening condition towards the end of her teens. As a Mum, my job is to fix my children’s problems especially if they were in pain. But this was such a challenge as not only is it invisible to the naked eye, it’s unpredictable too. We had and have no control at all.

I remember feeling so helpless on many occasions, I just didn’t know what to do. Over the years, I have learnt that the control you have when your children are dependents can totally change when they become adults and you have to learn to respect their way. You need to let them live our their hopes and help them fulfil their dreams, despite their ailments and abilities.

Invisible illness – this is an umbrella term for any medical condition that isn’t easily visible to others. This includes chronic physical conditions such as arthritis, diabetes, fibromyalgia.

Chronic illness – The term chronic is often applied when the course of the disease lasts for more than three months.

Lupus – Lupus is a long-term autoimmune disease in which the body’s immune system becomes hyperactive and attacks normal, healthy tissue. Symptoms include inflammation, swelling, and damage to the joints, skin, kidneys, blood, heart, and lungs.

To keep up with My Children and Me as well as insights into motherhood and to a community of families where we can share and support each other, follow us on:

If you enjoyed this article, feel free to share it on your favourite social media sites!